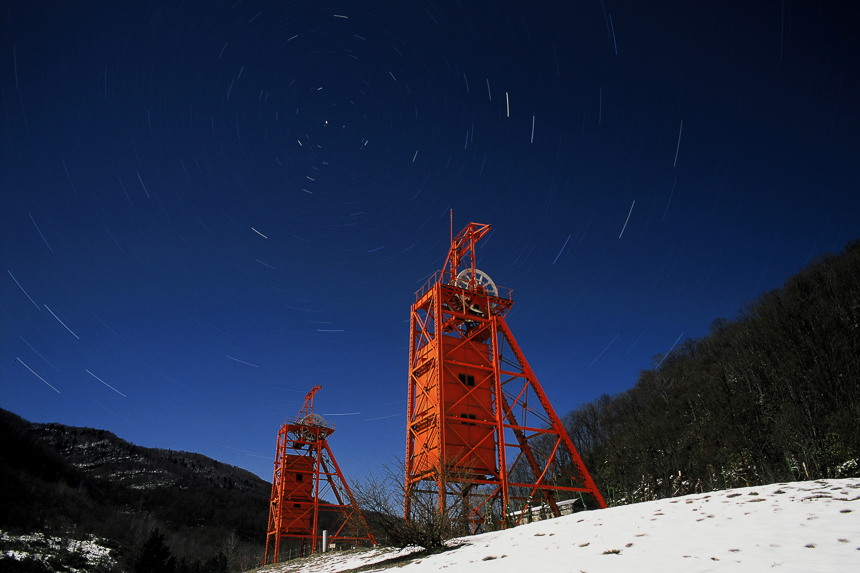 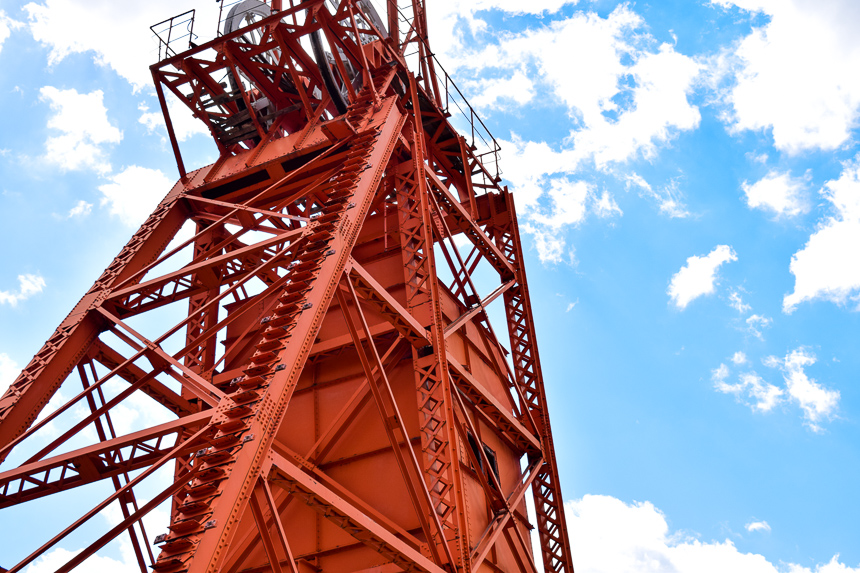 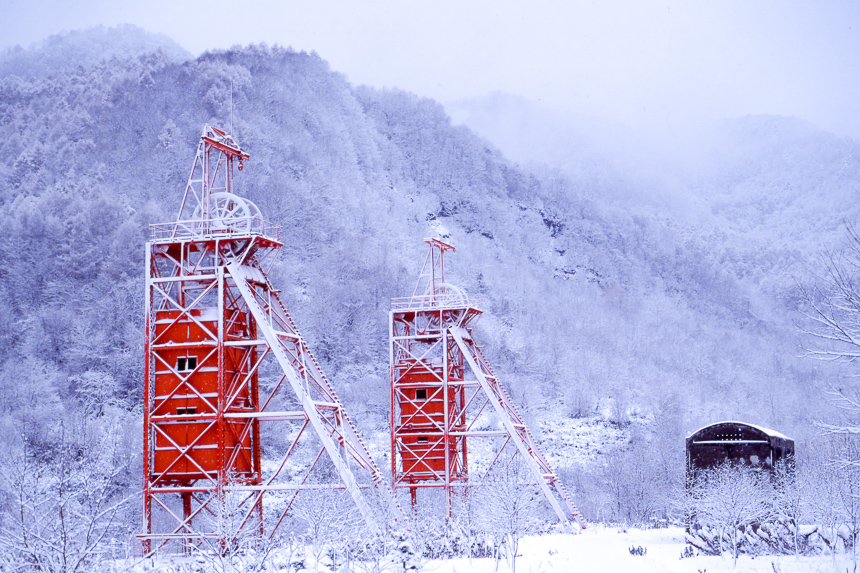 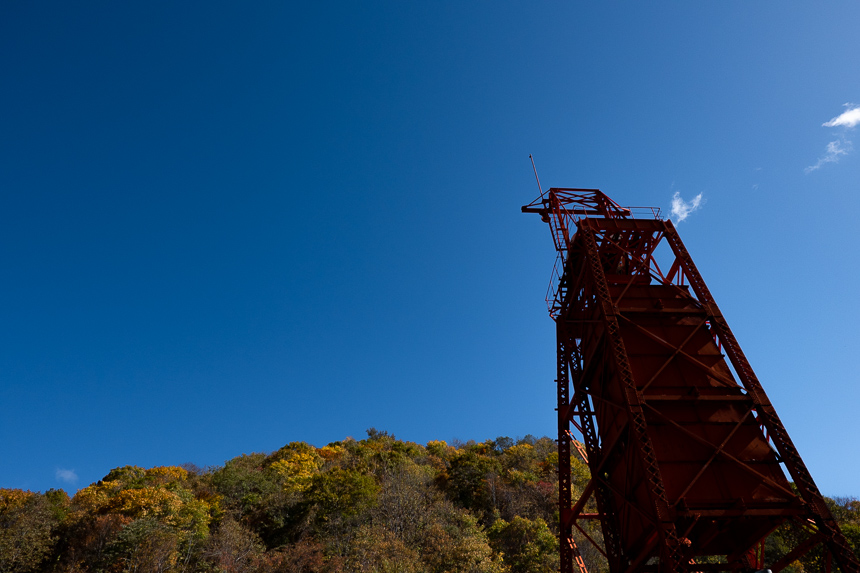 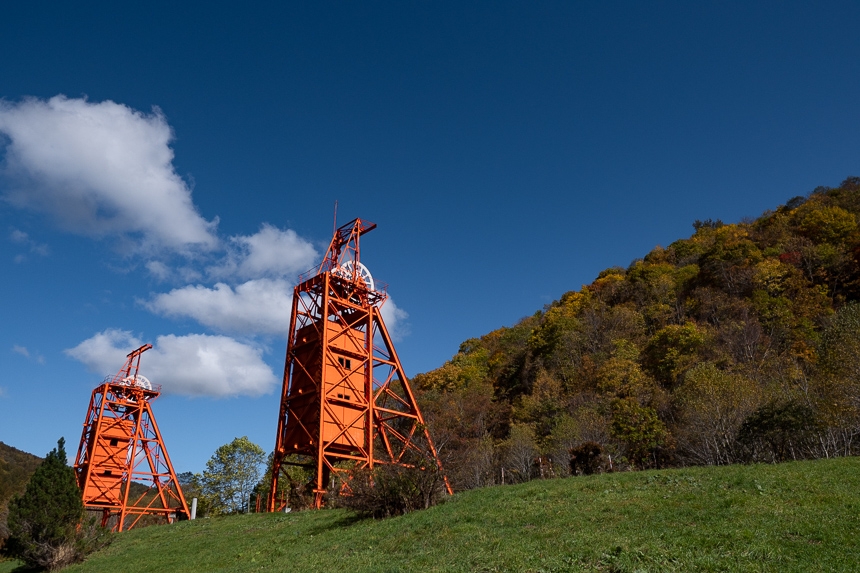 A Symbol of Memories from Bygone Days

If you take the Bibai Exit (#6) from the Central Hokkaidō Tollway and head for the mountains, you’ll see what looks like a red iron tower just poking out from the tops of the trees.
This is the Coal Mine Memorial Woodland Park, a post surrounded by nature; what you’re seeing here is the legacy of coal mining, a turret for a mine shaft’s vertical lift. At about twenty meters in height (about 60 feet), two turrets remain today.
This company’s logo, the B in Bibai, and this mine shaft turret are all motifs of the times. 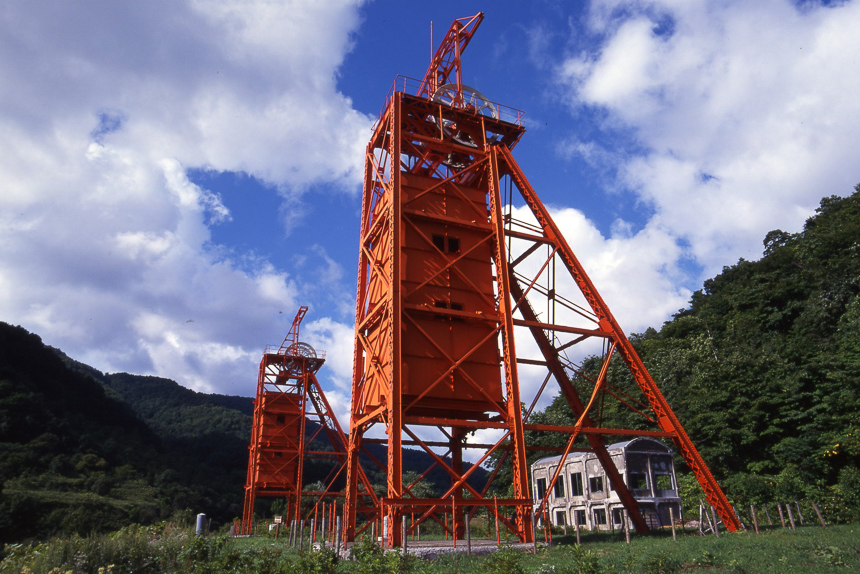 This land was known nationwide as a “mining metropolis,” the Coal Mining Metropolis Bibai

In Sorachi many coal mining towns had their boom town days. This Coal Mine Memorial Woodland Park breathes life into the legacy of the former Mitsubishi coal mining facilities. At present, the mine shaft turret, the site governing electricity, and the actual vein of coal remain.
In 1924, a shaft 170 meters deep (over 500 feet) was dug here. At the time it was acknowledged as an exemplary modern mine shaft for Japan. It produced over a million tons of coal annually in its first few years, the largest coal mine among the entire Mitsubishi holdings. Development continued even as WWII constraints. But governmental energy policy shifted in the late 1950s and early 1960s, and the Mitsubishi Bibai coal mine closed in July, 1972. At the same time, the railroad that led from Bibai Station to Tokiwadai closed the books on 60 years of operations.
In November, 2007, the shaft turret head and vein of coal were selected by the Ministry of Economy, Trade and Industry (METI) as a heritage sitevof manufacturing modernization. 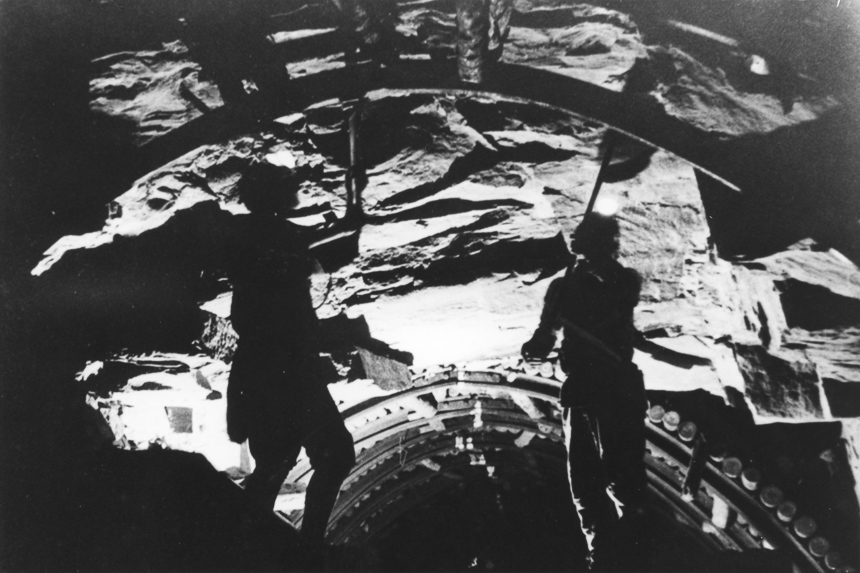 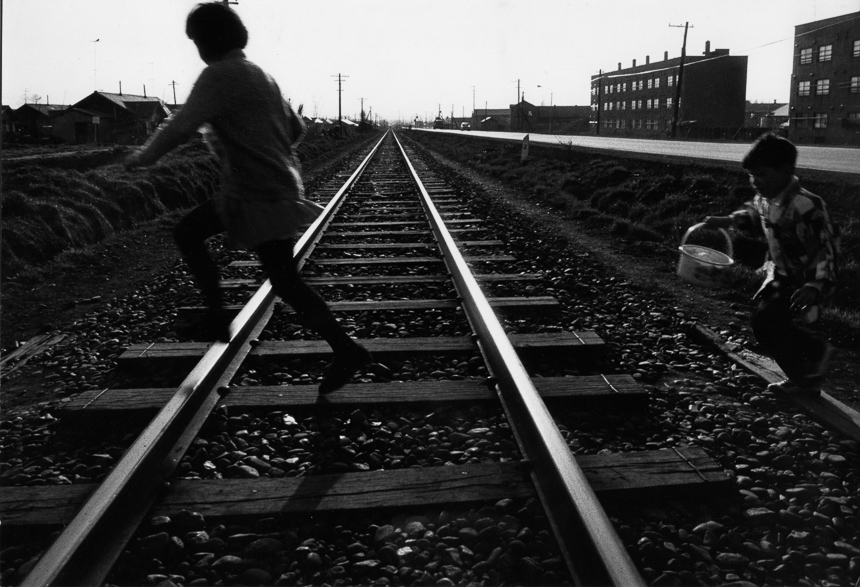 A New Breath Toward the Future

According to the wishes of the Yasuda Kan Sculpture Gallery Arte Piazza Bibai, and indeed with the sculptor Yasuda Kan himself, three new pieces of sculpture were added on the grounds of the park.
The three works in display are “Myomu” in front of the turret, “Ishiki” at the mouth of the shaft, and “Fubuki” in front of the vein of coal. The synergy between the mine’s heritage and the new artwork raises the atmosphere to an even higher level. 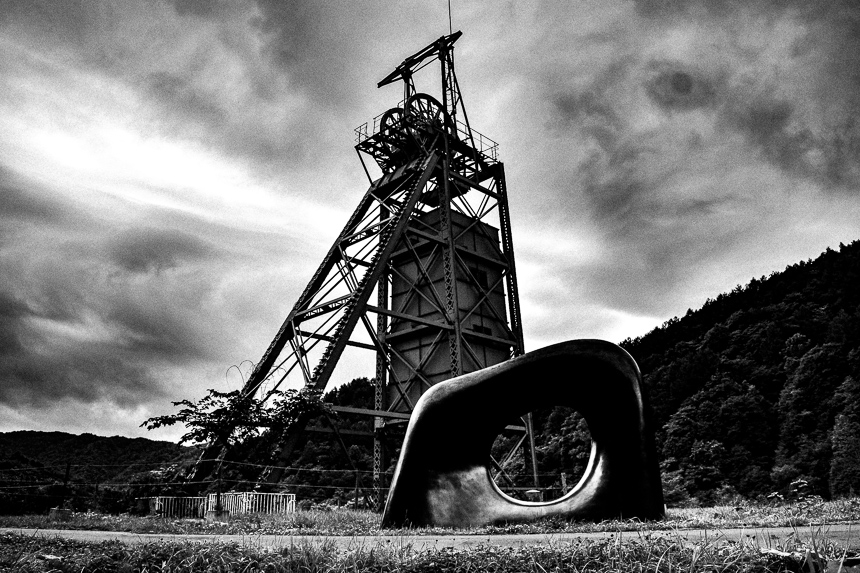 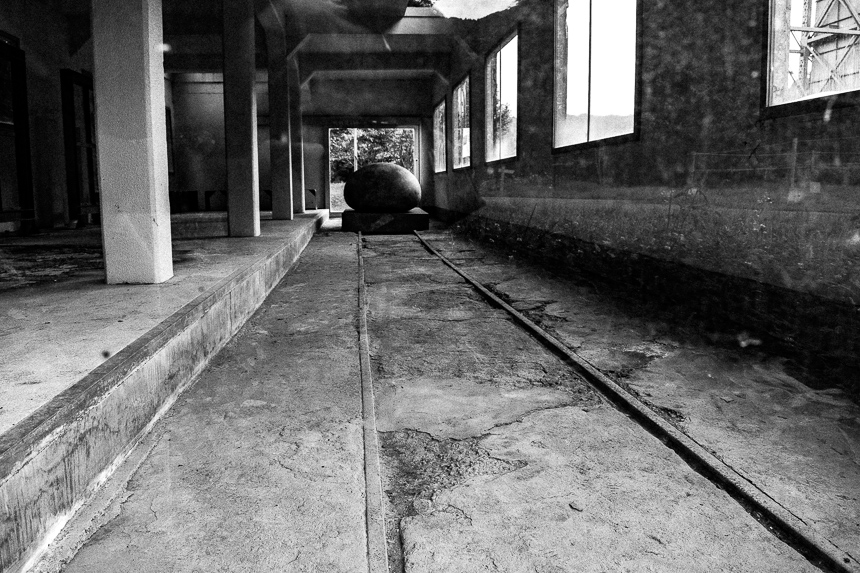 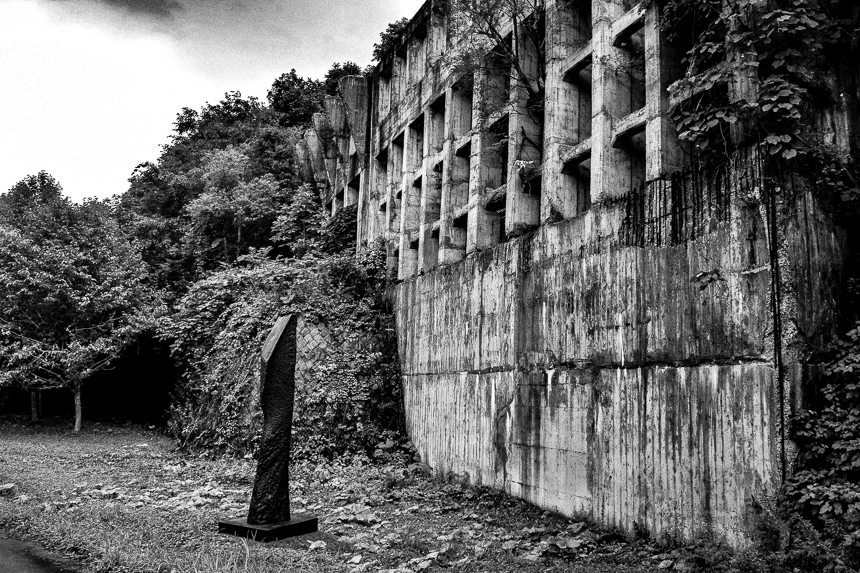 The site reveals an entirely new face with a red sun against a clear blue sky, or on cloudy days or starry nights, or even all white under a blanket of snow.
Why not come see for yourself? 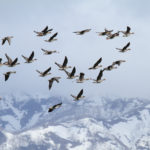 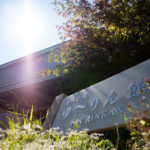