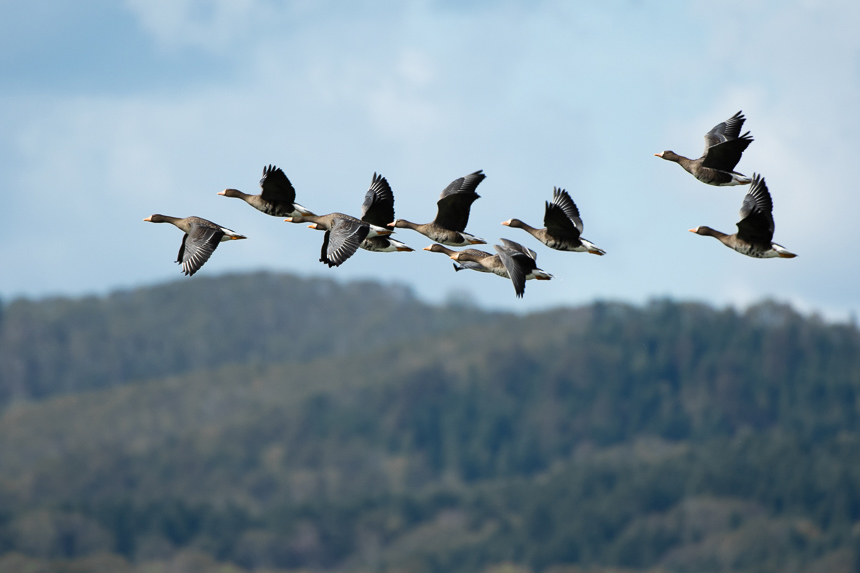 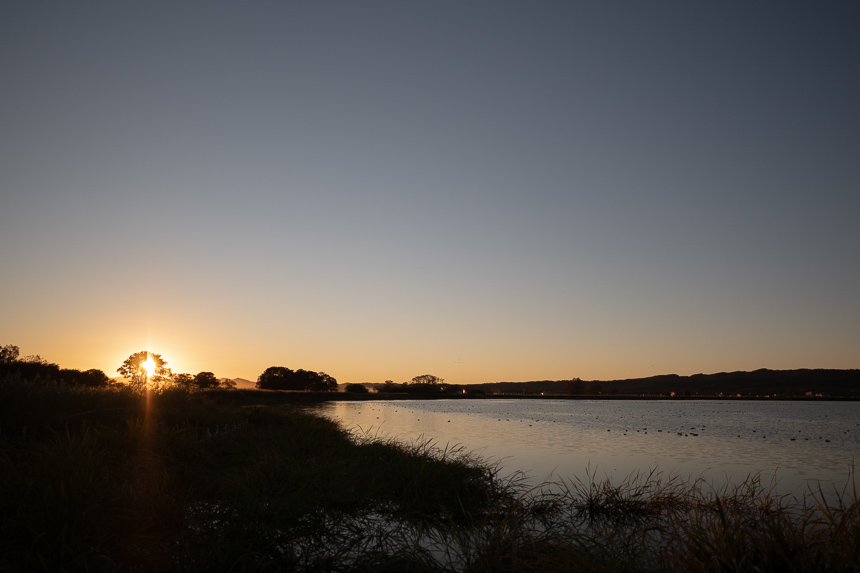 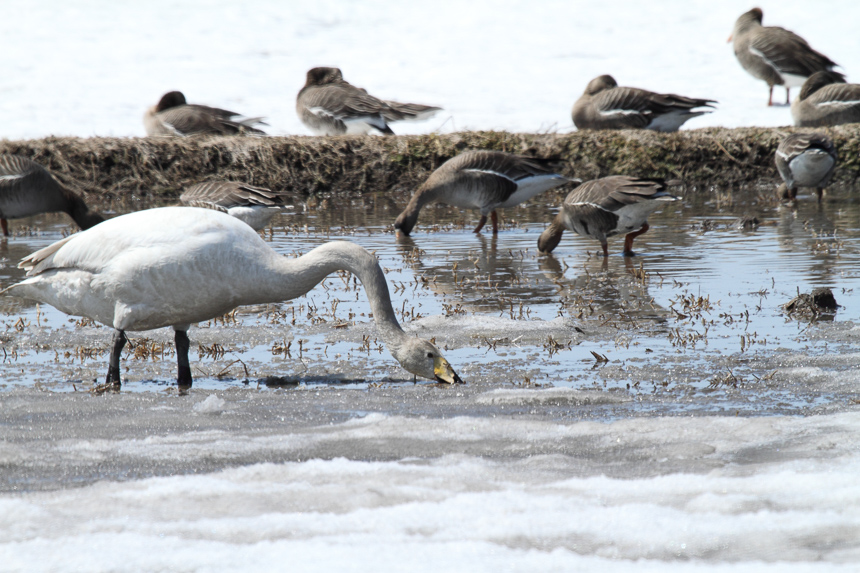 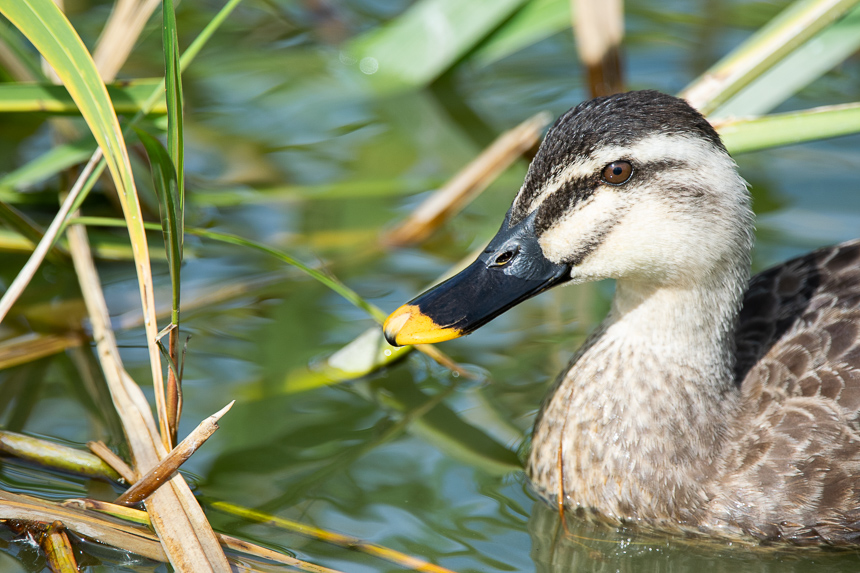 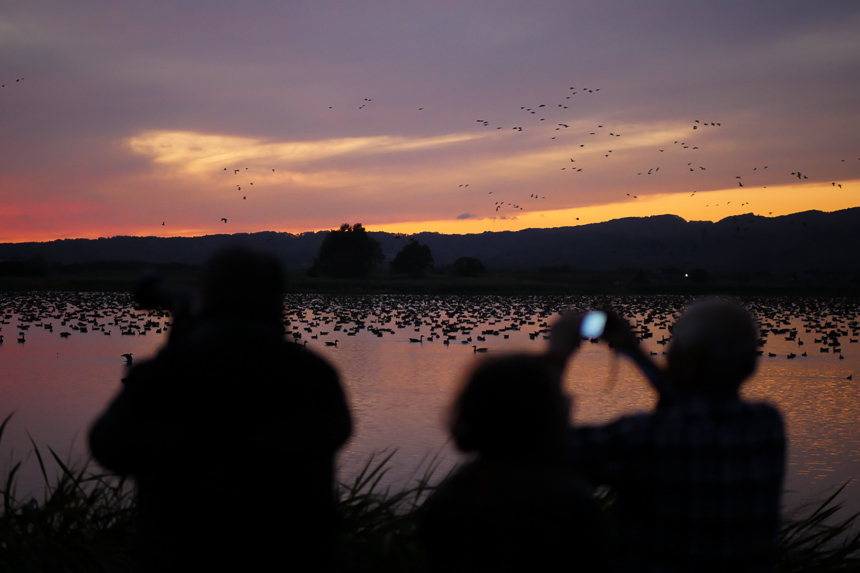 From far away beyond the borders, the birds are coming

Mid-April, 4:00 a.m. In the pre-dawn chill, people converge from all over, telephoto cameras slung over their shoulders.
Fields and rice paddies stretch out from here, the Kabato Mountains still glistening with snow. This is where Miyajima is found.
The sky is thick with migrating birds. Spring and fall, some 60,000 birds blanket the morning wetlands. Bibai’s Miyajima is the largest northernmost stopover for the Great White-Fronted Geese (Anser albifrons). On their way back from Siberia, they peck at the gleanings and store up energy for the long journey. Irreplaceable, Miyajima was registered as a World Heritage Site in accordance with the Ramsar Convention on November 18, 2002, the thirteenth in Japan. 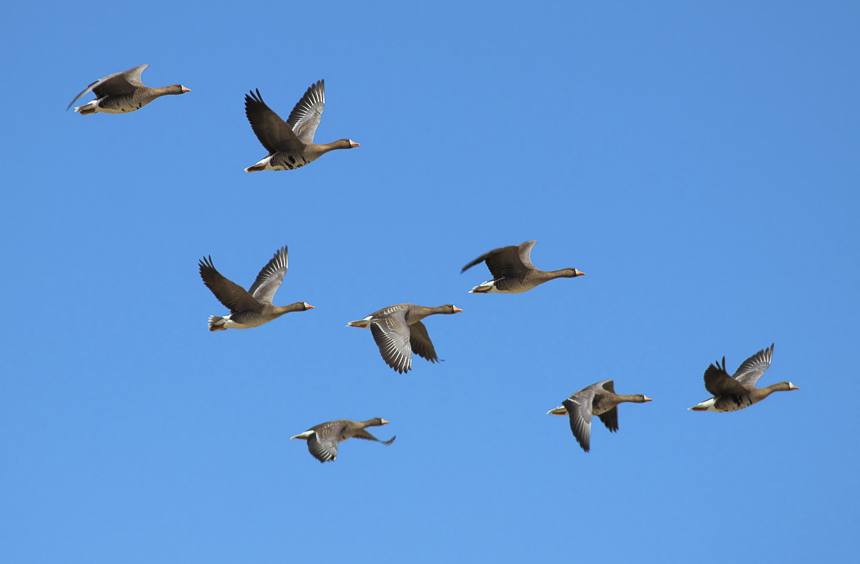 Feel the Majesty of Life Force

Early in the morning, these geese feed on fallen grains in the fields, then take off all at once for the skies. This is called “negura-dachi” or “rousting the roost”. It’s as if they peel off the water in a layer- a sight that packs a punch. It’s as if they pull a blanket over us. And it’s also a sight to see in the evening, when the geese come flying in a V-formation to roost.
This massive take off was featured in a film released in 2017, “Iki to Shite Ikeru Mono” (Live Creatures Alive). 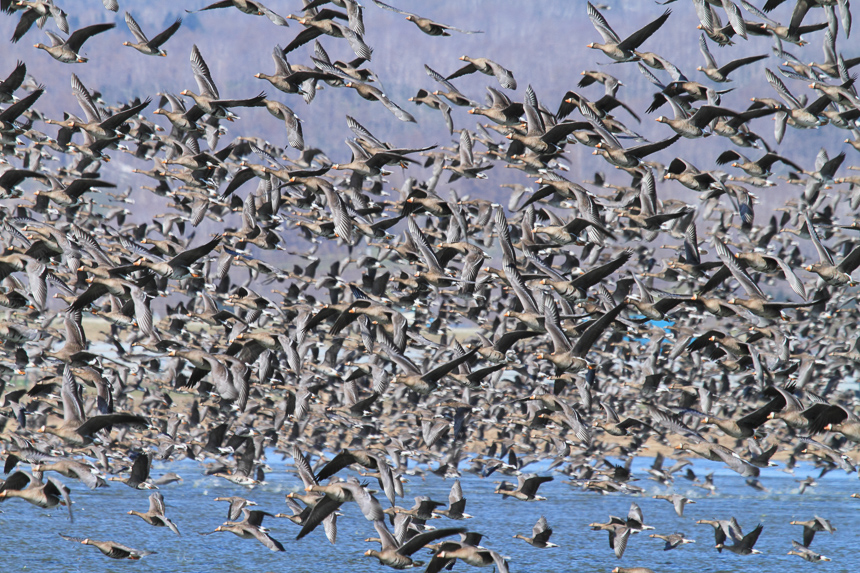 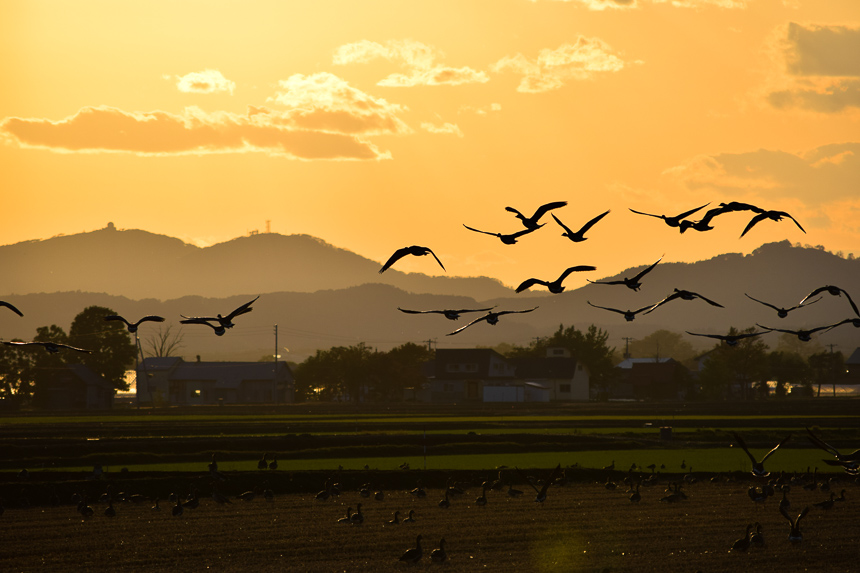 Some Miyajima waterfowl are accustomed to humans’ presence, but almost all are very wary of visitors. We do have a minimal set of rules for all to abide by: no trespassing on private property, please limit bird watching to areas provided, no feeding and no loud voices or other noises. This will give us all a good chance to consider how people and wildlife can live together, as well as other environmental issues. 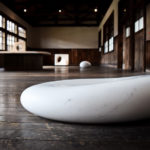 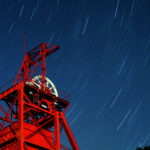